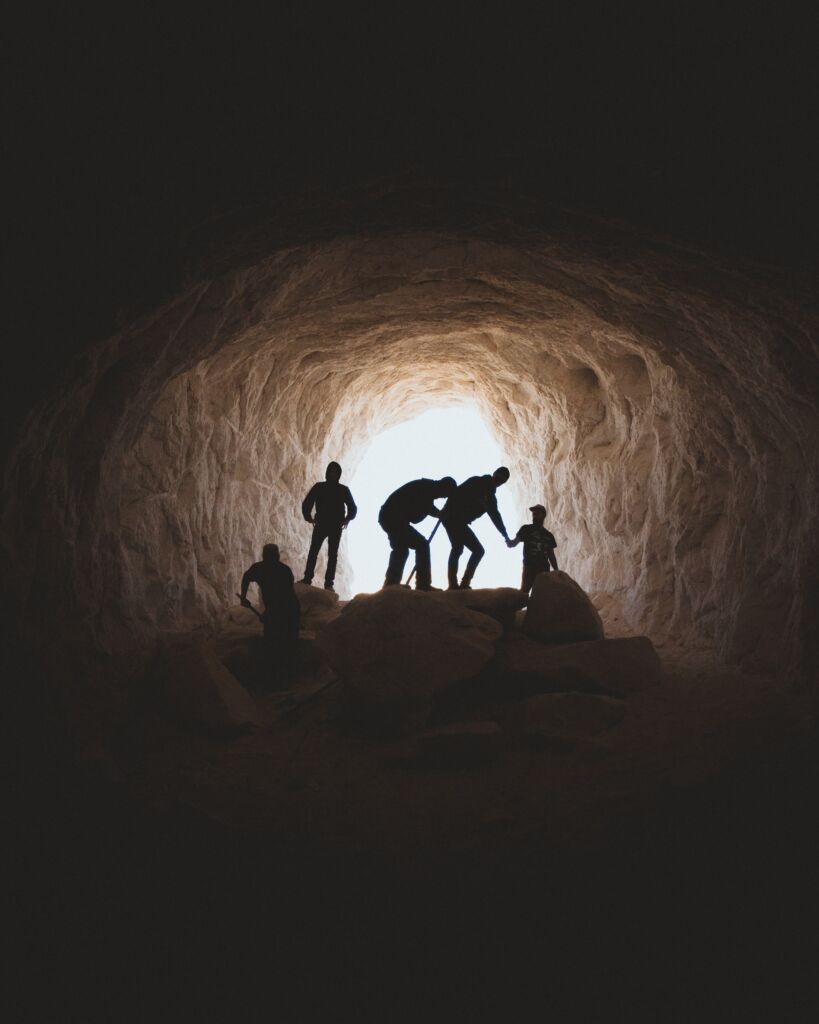 The Potential written by David Grimm

Every one of us are born with innate potential.  Why?  We are human beings created in the image of God.  When you bear that kind of image there is more to you than just what meets the eye.  The value is inestimable just because you’re you; a human being.  There is even more value to you that you can’t see buried deep inside & it doesn’t surface by itself.  What are you willing to do to unearth the treasure buried within you?  What are you willing to do to realize it?  What good is a whole mountain of gold if you don’t go and mine it out?  It does absolutely no good to leave it untouched.

RU Darby was a man who mined for gold during the gold rush.  He became famous.  But not because he became rich as a minor, but because he quit just before discovering untold riches.  His venture started out strong.  He and his uncle struck a vain of gold in a claim in Colorado.  It was one of the richest vains of gold that had been discovered at the time.  Soon after beginning, the vain disappeared.  After more time and money spent in search for what they previously discovered, they abandoned their efforts never to return.  Mr. Darby and his uncle had no idea they were only 3 feet from millions of dollars worth of gold.

They sold their equipment and Mr. Darby became an insurance man. The man they sold their equipment to, however, decided to do some digging for himself.  He returned to where they left off and uncovered the potential that lay only 3 feet from where they quit.  This man realized the millions because he persevered and kept doing the hard work.  Either man could’ve had the treasure trove but only one did.

Later in life Mr. Darby told of his hard learned lesson and as a result learned to never quit or take “no” for an answer as an insurance man. He too became wealthy because he learned from that day on to always persevere.   His failure turned into a valuable lesson after all.

Those who are  willing to do the hard work and never quit will discover the “treasure” they were looking for.

The Potential, “the gold”, is there and it is no respecter of persons.  We may not be handed the same circumstances in life.  Some of us have had greater hardships than others and even more unfortunate circumstances.  There have been those from every walk of life & every terrible circumstance imaginable, YET who ended with the same “wealth”!   How?  What was their secret?

One last thing.  NEVER GIVE UP! 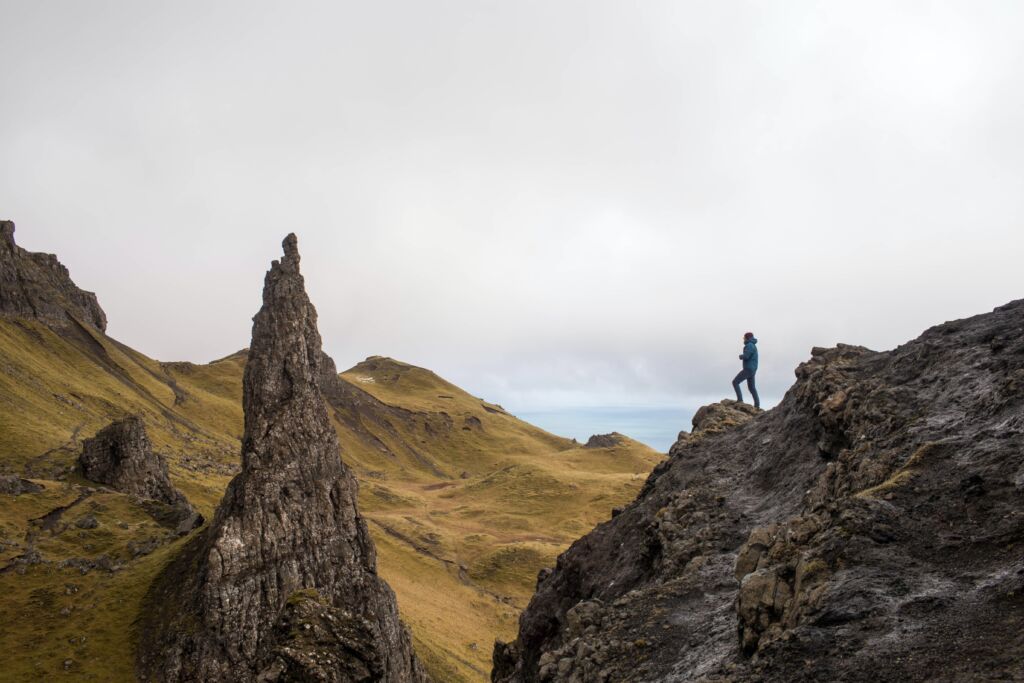 “For you have need of endurance, so that after you have done the will of God, you may receive the promise:”

So many of us stop enduring only “3 feet” away from the dream.  Here’s the key.  God’s promises NEVER fail.  They may take a long time to come to pass.  The promises may seem like they are not working or that His word cannot be trusted because of the circumstances you find yourself in.  They may seem insurmountable.

I had a friend once that decided to trust God with his finances.  He and his wife began to tithe (give 10% of) their income to the church. This is a Biblical financial principle of showing God we trust Him with our finances.  The next day, their washing machine died.  He said, “That’s what I get for tithing!”  He missed it!  God’s word didn’t fail, the washing machine did!  At the first sign of adversity he abandoned principle number one, “Never give up!”  He began trusting, but at the first challenge, he didn’t push through until he saw the promise realized.  The potential was there, but he threw it away.

I found myself in very challenging financial situations throughout my life as well.  I had many situations where I could’ve used that 10% (tithe) for bills, groceries, gas, you name it.  When I was at my poorest state, and barely had two pennies to rub against one another, I still trusted God with my finances.  When I released my trust and gave it, God opened up doors of blessing in ways I couldn’t have imagined!  Don’t get me wrong, there were times I contemplated using it.  Had I caved, I would’ve never seen the miracles that would soon come after.   Someone showed up to our house with a Suburban loaded down with 3 months worth of groceries.  I had checks come to me in the mail from places I never expected to help us meet our bills.  One day working at our previous restaurant, I had no idea how I’d get home because my gas tank was empty & I had no money.  Not low on money; I literally had NO money.  I opened the freight elevator & there was a $10 bill.  It was enough gas to get me home & back to work the next day.  This was when gas was barely a dollar a gallon.  (These are just a few examples of the countless ways we’ve seen God intervene).

God is faithful to bring His promises to pass in your life…  The potential is there.  Never give up!

“And let us not grow weary while doing good, for in due season we shall reap if we do not lose heart.”

Your season is coming.  The potential is the same for each of us.  The outcome however is up to you.  Will you realize the promise of what’s in store if you don’t give up?  Will you miss out on the biggest discovery?  One thing I know for sure. If you keep going & never give up, you’ll be sure to have a breakthrough of a lifetime!