“But I discipline my body and bring it into subjection, lest, when I have preached to others, I myself should become disqualified.

We would half-heartedly repeat this verse every lap around the trail.  It was pitch black, cold, sometimes raining, and I didn’t want to be elevating my heart rate this early.  Actually, I didn’t like exercising period.

It was 2019.  I was in Garden Valley, TX.  Each morning at 5:00am it was time to exercise & do our mile run.  I hated it.  At 19 years old, I liked to sleep more than I liked exercise.  I still do not like to exercise that early in the morning.  Naturally, I am a night person.  My mind becomes alert & awake & I do my best thinking at this time.  That has been this way as long as I can remember.  However, I knew these early morning moments were absolutely needed.  I knew I had to get up & get moving.  Not only was it required in my internship but I wanted to be able to climb that 14,115′ mountain in one day.  The experience of a lifetime was only a few months away and I needed to get in shape to be able to perform this feat.  The air was thin up there & I had to build my cardiovascular to accomplish the challenge before me.

All of us interns loaded in the buses and began our journey to Colorado Springs, Colorado.  We arrived at the YMCA camp (https://ppymca.org) in the Rockies just a short drive from Pikes Peak.  Here we’d spend a day acclimating to the thinner air.  It was a much different feeling to hike around with less oxygen than on the trails in Texas.  I was thankful I pushed myself to build my lung capacity each morning up to to that point!

Climb day was here.  We began the first half of the hike before sun up.  We were at the base of the mountain & we got to watch the sun rise as we paced ourselves at a pretty good clip in order to get halfway by lunch time.

A few hours after our ascent it was time for our PB&Js & lots of water.  We made it to the half way stop!  Everyone was straggling in but the whole few hundred of us made it.  We had about 20 minutes to rest & get geared back up with our daypacks to start the rest of the journey.  Looking up, things were about to get a whole lot more difficult.  The terrain was quickly changing.

Here is where we would be put into groups of about 5-6 of us to ensure we could help one another if something went wrong.  We could help if there was an injury & provide first aid or just rely on one another for encouragement.  Not all of us were equal in conditioning.  Some had injuries, conditions, and some were in better shape than others.  In the beginning the trees were tall & the forest was thick.  About an hour in, the trees began to thin out, the expanses became wider, & the terrain much steeper.  The group began to thin out as well with the thinning forest.  The air was much thinner too & each step became more labored.  Soon we began passing groups that were sitting down.  Some had to turn back already because of complications.

Keep moving.  This became our motto.  Individuals kept wanting to stop & sit.   When certain sections of the climb became steeper with loose ground on the trail or when they couldn’t breathe, they wanted to sit & catch their breath.  We would allow them to stop, breathe & get some water, but sitting was never allowed.  We saw some that couldn’t bring themselves to get back up.  Keep moving was the only option.

After hours, we finally arrived to the base of the switchbacks & could see the snow covered peak of the mountain.  Our finish line wasn’t too much further ahead but the most difficult part of the climb was before us.  Our breathing was heavy labored & baby steps was the name of the game.  I could see ahead there was one lone climber.  He was a little overweight & his group had pulled ahead of  him because he couldn’t keep going.

“What do we do?” we asked amongst ourselves.  He couldn’t go on & we couldn’t leave him there by himself.  Mentally, he was done.  His body wouldn’t move and he wanted to turn back.  At this point turning back meant being stuck in the dark on a mountain in Colorado with wildlife and no survival gear for the night.  It was springtime which meant it was still pretty cold, especially at night on a mountain in Colorado! 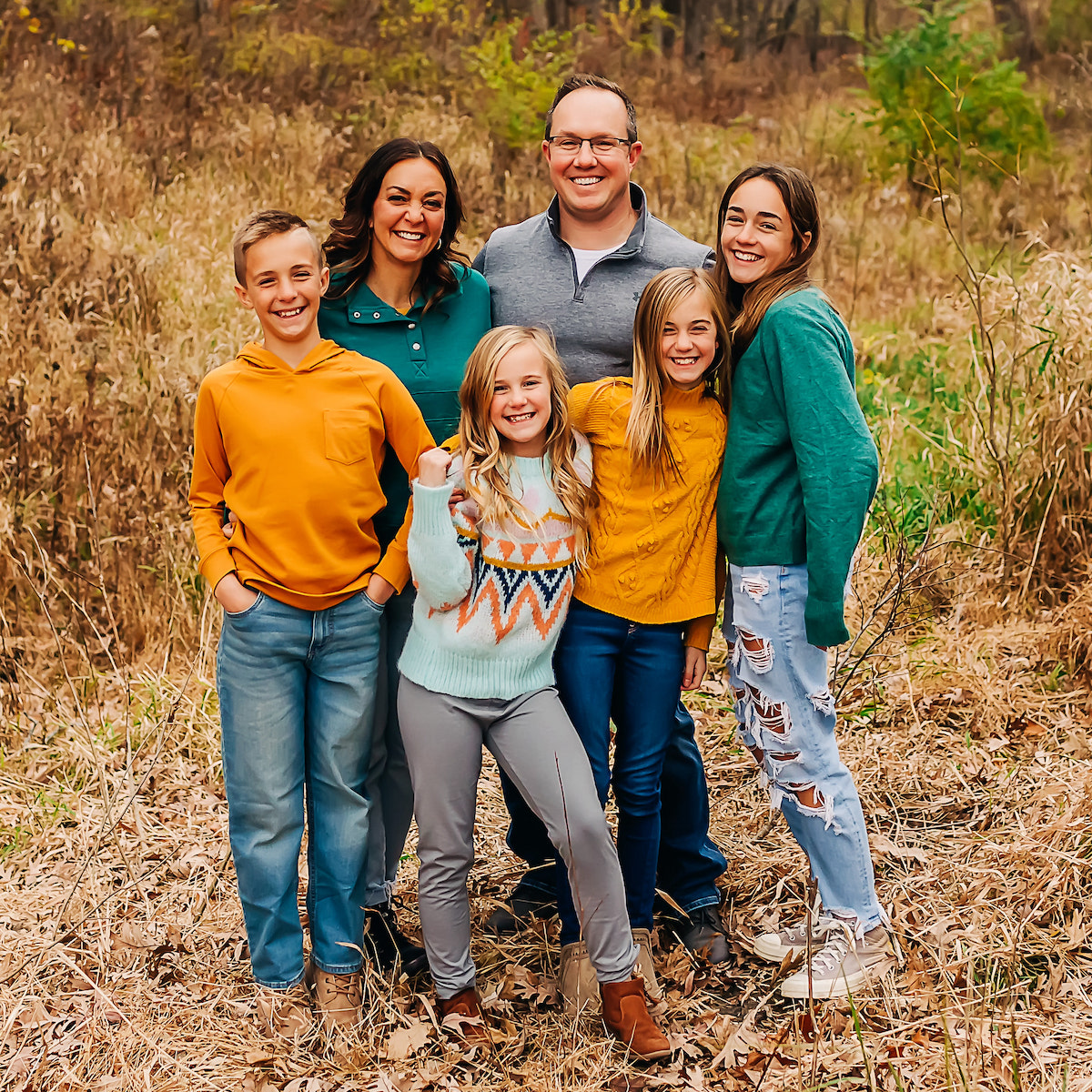